Windstar’s small ships are splashing into new waters by offering a complimentary Watersports Program. The program includes “wet” landings on the beach by inflatable boat, as well as active excursion options on and in the water. Windstar defines a wet landing as an active and mobile adventure, an excursion to places like Costa Rica, home to diverse wildlife, including howler monkeys. Travelers splash onto the shore from inflatable boats and head into towns—places that welcome smaller ships instead of larger cruises.

Note: This program is not limited to Central America, as there are opportunities to get wet on warm water itineraries in the Caribbean, Tahiti, South Pacific, Greek Isles, Mediterranean, and more. The Watersports Platform facilitates access to the water. These are available on each of the six Windstar ships, which are staffed by trained Sports Coordinators and outfitted with stand-up paddleboards, kayaks, and equipment for snorkeling, sailing, swimming, water skiing, and windsurfing. The coordinators will give tips on using the complimentary water toys—equipment like a water trampoline, snorkel gear, sailboats, kayaks, floatation pods, and stand-up paddleboards. 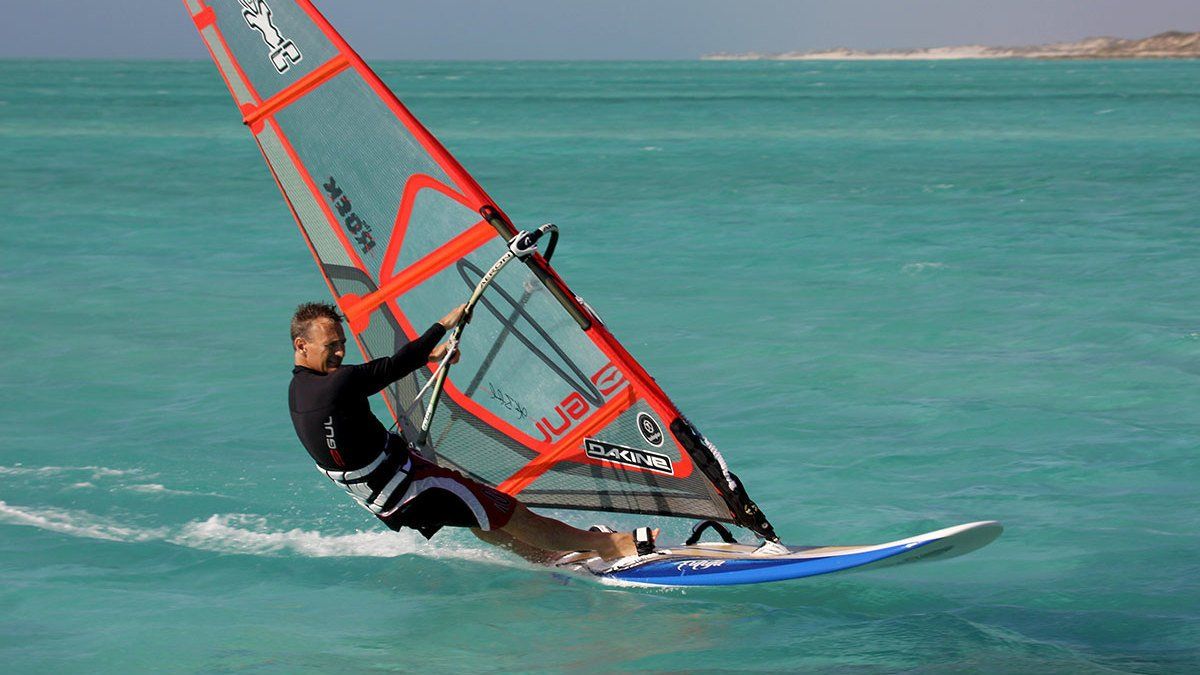 Travelers could also get extra wet and dive into the underwater world around them in ports of call, including places in the hidden Caribbean, coasts of Mexico, Costa Rica, Panama, and smaller Mediterranean ports. One notable excursion is the ocean dive at Tapu, a famous dive site of Bora Bora, where divers can witness lemon sharks, blacktip reef sharks, humphead Maori wrasses, moray eels, and turtles. In addition to these new excursions, our sister publication Travel Agent Central reported on Windstar’s recently unveiled culinary travel program in partnership with the James Beard Foundation, featuring cooking demonstrations and nightly dinner menu selections. In 2019, a lineup of chefs will serve up their knowledge to cruisers looking to learn about food.