In Anne Sajeev’s voice, anger is palpable when she talks about cancer deaths among children and how much pesticide-laden and adulterated foods available in the market are responsible for it. “We are killing our children,” she says. Any mother would feel jolted at the prospect of their children consuming an inordinate amount of pesticides that come with food. Still, it’s just a handful of people like Anne who would go that extra mile to do something to make a difference, however minuscule it may be. A medical microbiologist by training who has worked with the Ministry of Health in the UAE, Anne volunteered at the pediatric division of the RCC in Thiruvananthapuram for a brief period. 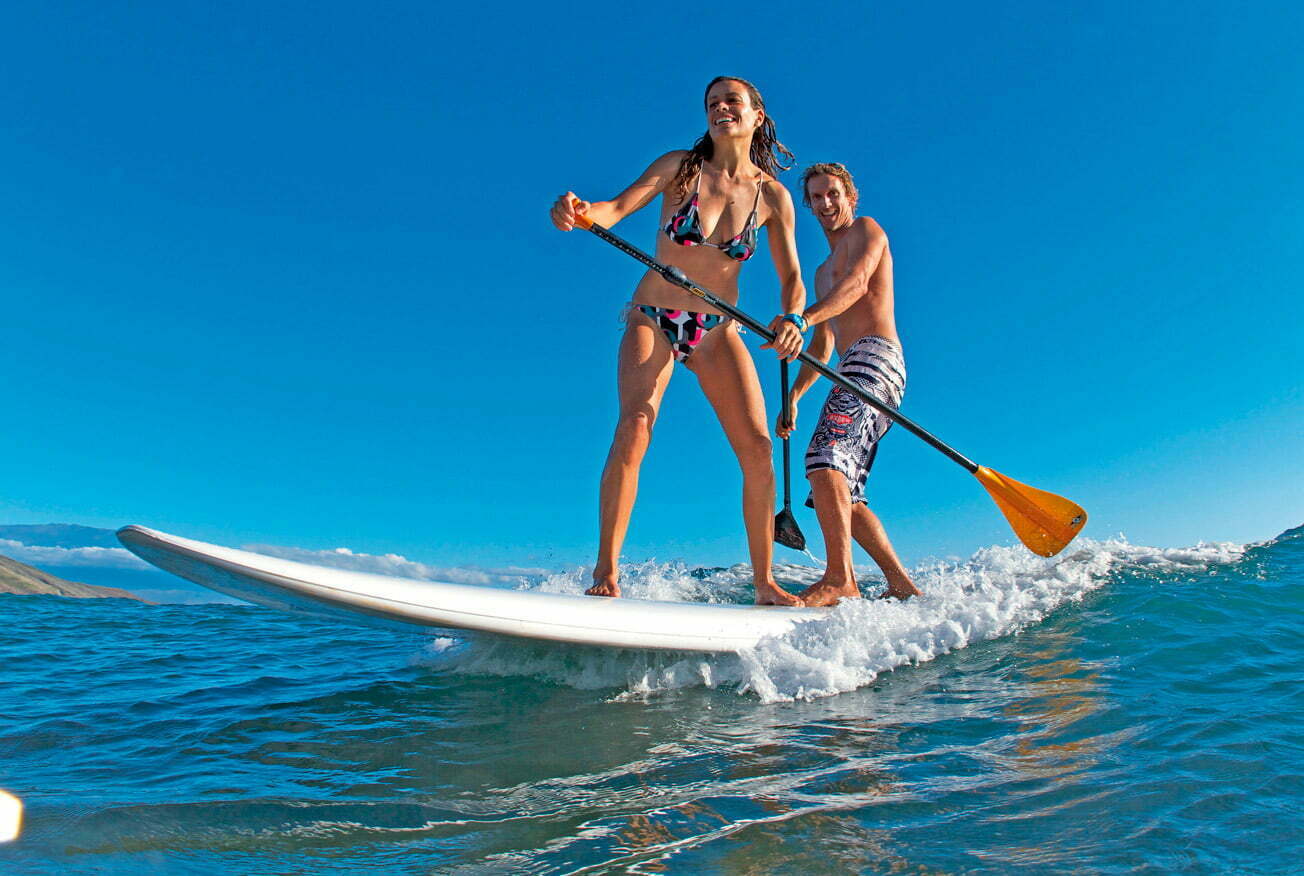 During this period, she became aware of the health effect adulterated food has on little children.

Summary show
How the idea was born
About the company
A different approach in the journey
The keenness on ‘making a difference.’

How the idea was born

A retail outlet for organic produce, Aroma Fresh, was conceived thus in the year 2014. Simultaneously, they also started developing farms in places like Gundlupet in Karnataka and some parts of Kerala to grow organic vegetables to bring to their stores. Anne, however, admits that Aroma Fresh is not a money-spinner. “We had opened three branches in Bangalore, all of which had to be shut down soon since we couldn’t sustain it. The stores in Kerala (one in Kochi other than the one in TVM) are not profitable, but it’s okay.

Aroma Fresh is the third venture of Anne and Sajeev, an enterprising couple who has a successful construction company in Dubai that goes by the name Aroma Group of Companies that started its operations in 1996. If you’re wondering Aroma wasn’t a strange name for a construction company, we asked her. Anne says she had always harbored this dream of starting a hospitality business. She had even listed names for her future venture, and Aroma was one of them. The couple didn’t waste time looking for a name as this resonated with their idea of how their business should take shape, whether it was construction or hospitality.

Headquartered in Dubai, with a turnover of Rs 800 crore, Aroma Group of Companies started with the idea of becoming builders with the highest quality of delivery and commitment; timely delivery being the motto and the USP of the company. The couple was also sure from the start that they would do ethical business. They still manage to stick to their conviction primarily through taking good care of their employees. As a recognition of their commitment to employee welfare, the company was awarded Dubai’s prestigious honor, Taqdeer Award, 2016.

A different approach in the journey

A little over a decade later, Anne’s most extended dream of starting a hospitality venture was realized with Fragrant Nature Hotels & Resorts in Kollam— their primary endeavor in the hospitality industry in 2009. The couple, who have always emphasized doing ethical business, have stuck to their identity with responsible tourism as the mantra. Anne says that they are committed to growing their organic food to be served at their properties and conservation of nature. They are also mindful of employing local hands in their properties, thereby generating employment and livelihood for the locals.

Fragrant Nature properties are experiential resorts and hotels with five-star rated properties at Fort Kochi and Munnar and an upcoming one in Mararikkulam. The company is also mindful of conserving water and treating waste. They have discontinued money-spinning water sports at their waterfront properties, focusing instead on boating and bird watching as entertainment for guests. This has played a vital part in conserving the mangroves and islands on the water bodies.

The keenness on ‘making a difference.’

Ardent movie lovers Anne and Sajeev have produced a Malayalam movie under the banner Fragrant Nature Film Creations and are driven to make more meaningful movies. The latest from their stables is East India Street Cafe that was launched recently in Kochi. Anne promises that they plan to open branches in Thiruvananthapuram and Bangalore as well very soon. The couple is also planning to venture into the IT sector by 2020. Also in the offering is a boutique selling authentic cotton garments using natural coloring agents and traditional printing.

In the Middle East, where they have established themselves, construction and contracting is a $1.2 trillion industry that is only growing. Still, with the quality of development, on-time delivery, and customer satisfaction as their strength, the Aroma group has been able to surge ahead in their business. With unique experiences to offer, responsible tourism, and customer satisfaction as their strong points, they haven’t regretted any of the business decisions they have made so far. But the path to success continues to be replete with challenges.