The global sports brand has signed a four-year deal with China’s League of Legends Pro League, agreeing to supply all squads with clothing and footwear starting this year. “Since its inception, Nike has always believed that in all sports, a strong body and will make athletes better,” the company said in a statement. “As China becomes a new e-sports cultural center, Nike is pleased to support the next generation of athletes and establish a long-term cooperative relationship with e-sports to contribute to the future development of sports ecology.” 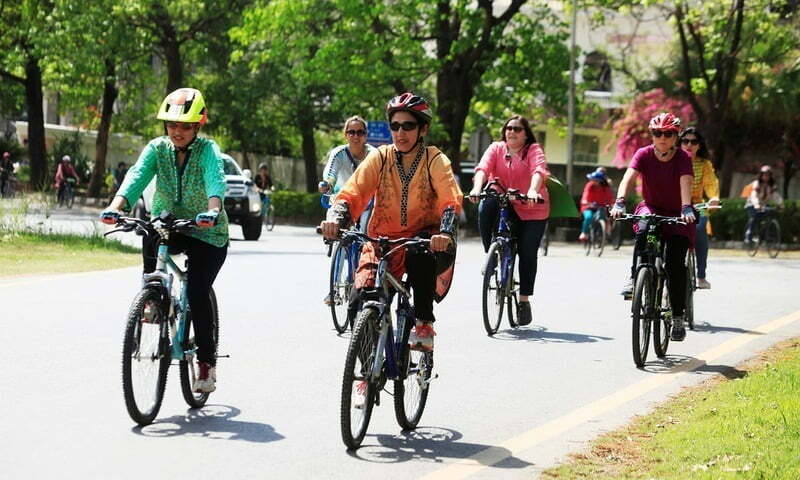 The league consists of 16 teams and has one of the most massive followings in the world. Fans will also be able to buy Nike-produced products at live tournaments. The announcement is Nike’s first formal sponsorship of an esports team or competition, although the company did feature an esports athlete in a marketing campaign last year. The financial terms of its esports contract with the league were not disclosed. The company is a bit late to the competitive video game world, as Adidas and Puma both already have presences in the field. Beyond simply supplying clothes and shoes, Nike also plans to work with esports athletes to custom-design training programs to help them improve.

While they might have been scoffed initially, esports has become recognized as a bona fide athletic event in recent years. They were under consideration at one point for inclusion in the 2024 Olympics. They will be a medal event in the 2022 Asian Games—a multi-sport event held every four years among athletes from all over Asia. Tournaments are regularly aired on ESPN, Turner Broadcasting, Disney, and other networks.