Volkswagen is readying another update for its aging Polo and Vento range in the Indian market. This time, the refreshed cars will not just get cosmetic tweaks but will also see mechanical changes. These images give us the best look thus far of the upcoming Polo. First up, the updated cars get new front styling that is quite similar to the one on the high-performance limited-edition Volkswagen GTI hatchback. Additionally, both cars will get alloy wheels with a grey finish (on top-spec variants) and other minor cosmetic tweaks inside out. The updated Polo is also expected to reach similar tail-lamps as the GTI. 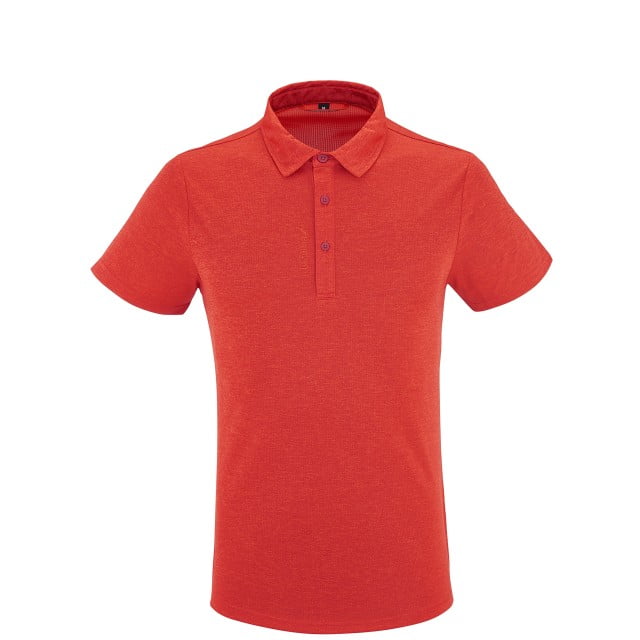 The cars will get a speed warning system and front-seat seatbelt reminders, and rear parking sensors as standard to comply with the latest safety norms. These safety inclusions would be in addition to the standard-fit airbags and ABS the cars come with. Under the hood, the TSI variants of the Polo and Vento will get a new BS6-compliant 1.0-liter turbo-petrol unit replacing the 1.2-liter motor and also the 1.6-liter MPI petrol engine. The new VW 1.0-litre TSI motor is from the EA211 series and is likely to come in a 94hp and a 115hp version, depending on the model. Apart from the Polo and Vento, this new engine will see duty on the Skoda Rapid.

This new engine will be locally assembled in India as part of the brand’s India 2.0 strategy, including the market introduction of future models like the Volkswagen T-Cross SUV and the Virtus sedan. It is yet to be known whether Volkswagen India will bring the cosmetic and mechanical updates together. As BS6 norms may push the pricing higher, the company could introduce the new engine a little later, possibly close to the BS6 deadline. While the made-for-India SUVs (T-Cross and Skoda Kamiq) from VW Group India will use the 1.5-liter TSI EVO engine, the smaller 1.0-liter TSI motor will power the Volkswagen Virtus sedan that will come a little later to replace the Vento.

The updates are not quite drastic, and if you do not have a keen eye, you might miss it as well. At the front, the grille gets an all-black treatment, which though quite subtle but still makes it look sporty. The bumper gets a wider air dam, and the fog lamps have been revised to be slimmer and rectangular. This new bumper seems to be heavily inspired by the Polo GTi. Sadly, there are still no LED DRLs on the Polo, and that’s a big miss. Elsewhere, the Volkswagen Polo facelift gets a new blacked-out roof with new alloy wheel designs as well. At the rear, there’s a roof-mounted black spoiler and a blacked-out portion in the bumper, which looks kind of like a diffuser. The Polo pictured above is the GT TSi trim, and some of the base variants might not get these sporty updates. In the past year, from April 2018 to March 2019, there were 4,08,667 premium hatchbacks sold in the country. These included the Maruti Suzuki Baleno, Hyundai i20, Ford Freestyle, and Volkswagen Polo. These cars found a more significant percentage of buyers opting for petrol variants over their diesel engine offerings.