Meridian, ID (KIVI ) — Use of excessive force by police officers has been a widely-discussed topic across the country recently, with several moments of body-cam footage going viral (e.g., this one earlier this month). Meridian Police Deputy Chief Tracy Basterrechea is a 23-year law enforcement officer and a “police use of force” instructor. He holds Black Belts in Brazilian Jiu-Jitsu and Kodokan Judo and is also an associate instructor in Jeet Kune Do/Filipino Kali. As an answer to limiting police excessive use of force, he says he has an idea for his department here in Idaho. 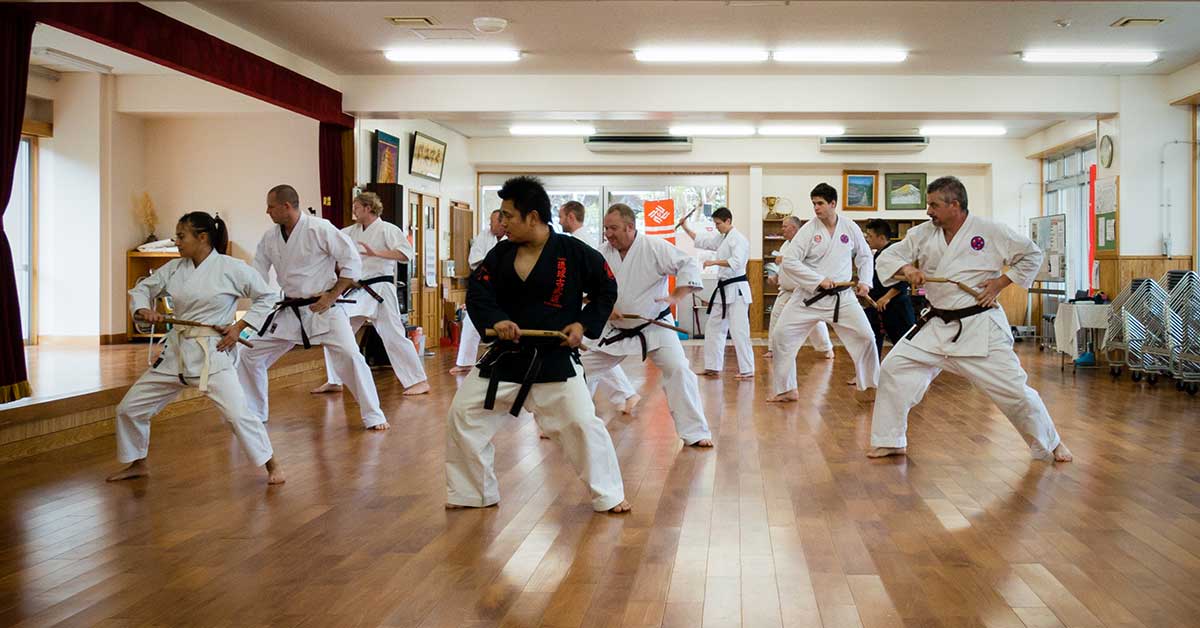 “The more training you can give your officers to be able to physically subdue someone, the less likely they are to be injured, and the less likely that suspect is to be injured,” said Basterrechea. Basterrechea says excessive force incidents generally arise when an officer is unsure how to subdue a suspect. “They’re afraid for their life, so what do they do? They revert to the only thing they know how to do: striking.” In hopes of avoiding a situation where an officer automatically reaches for their taser or baton, Chief Basterrechea is making changes– starting by teaching kids and adults in martial arts classes.

“I’m here to mentor you. I’m here to nurture you. I’m here to make you a better overall person.” Advanced class participant Hailee Taylor says Sensai Tracy is “amazing.” “He can build up friendship, courage…he always makes us work hard,” said Taylor. Basterrechea teaches the class five times a week at the Public Safety Center at Meridian Police Department. And it’s not just in the classes he’s spreading his knowledge. He says he’s begun to integrate more martial arts techniques at the department so meridian officers can improve their physical holds, restraints, and: “how to fall properly. Because if you don’t know how to fall properly, you’ll get injured,” said Basterrechea. He says some past techniques taught in the police academy– and the limited nature of them– have proven to be ineffective. “We can’t be focusing on, ‘These are the only things that we show you, and this is the only thing that you can use,’ because I can certainly tell you, that’s gotten officers killed.” He hopes officers, like his kids, will also take away some of the practice’s core principles of respect. “Nobody cares how great of a cop you are, how many arrests you made. They care how you treated them.”