The Clemson Tigers and South Carolina Gamecocks are in-kingdom competitors, so it must come as no wonder that the schools aren’t too fond of each different. But in terms of a charity club hockey recreation, you’d suppose that the 2 aspects might be capable of flow beyond one’s petty differences for the sake of an awesome reason. That worked out fantastically at some stage in Saturday’s charity sport at Bon Secours Wellness Arena until, properly, it didn’t. 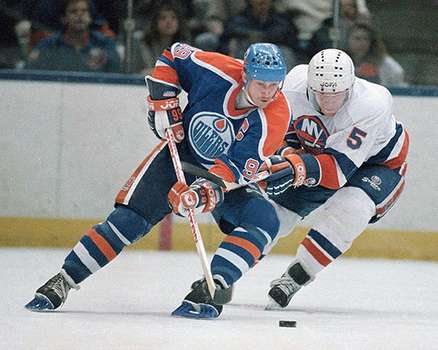 South Carolina forward Cameron Mecca took a hard hit from a Clemson participant in the third duration, which sparked a full-out line brawl. Even the refs got concerned, throwing a player down in an attempt to stop the combat. That turned into absolute mayhem. And in some way, the sport persevered after that. We’ll by no means doubt the depth of college club hockey scrimmages ever again. South Carolina rallied to tie the sport before losing in a shootout, 5-4.