No matter who crosses the finish line first at the Daytona 500 on Sunday, it is all but certain what the winning driver will do: stop his car in front of the main grandstands, rev his engine, and then delight the crowd with a smoky burnout as he sends his car spinning in big loops. “You’re so hyped up after winning that you want to do something destructive,” said Jimmie Johnson, the 2013 Daytona 500 winner. 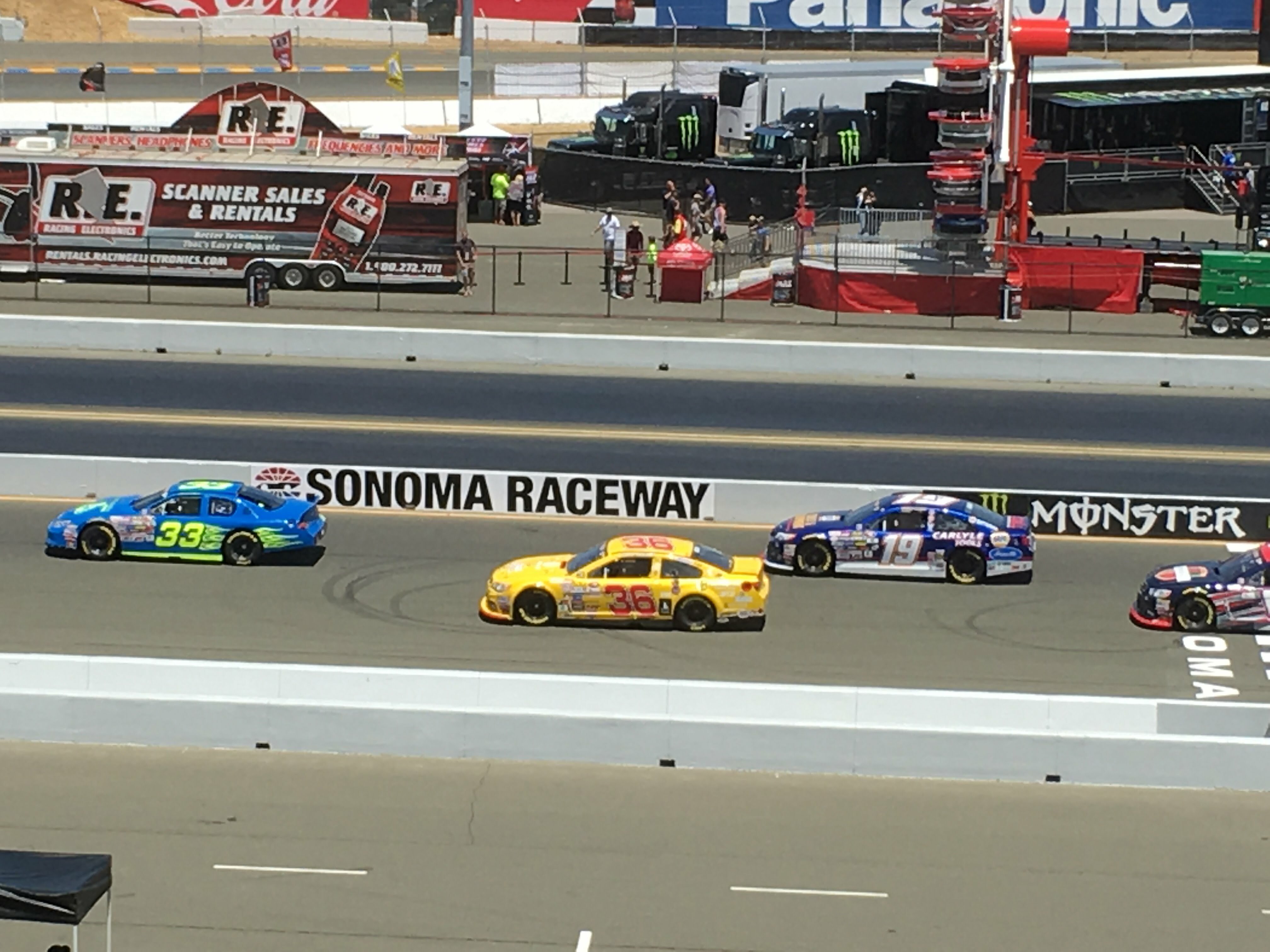 Victory donuts — as those exuberant, rubber-burning celebrations have come to be known — might be ubiquitous in auto racing now, but they were not common in Nascar until 1998. Two decades later, after Joey Logano won the 2018 season’s final race to clinch his first Monster Energy Cup Series title, his celebration was similar: looping donuts with his yellow Ford before and after grabbing a championship flag. “The big smoky ones, to me, don’t really do it,” Logano said recently. “Anyone can park the car and burn the tires out.”

But although the donut may be the most recognizable postrace tradition for winners, that does not necessarily mean fast driving translates into beautiful celebratory spins. Now a Nascar analyst on Fox, Jeff Gordon won 93 Cup races during his Hall of Fame career but said he was never all that good at doing postrace donuts — obliging only because fans would have been “let down and disappointed” if he didn’t.