I have a confession, buddies: I have clicked the cookie. Does that sentence bring any meaning to you? Does it evoke reminiscences, likely lengthy-buried, of spending long hours watching an arbitrary wide variety progressively move up? Are you clicking frenetically to make it upward push faster? Buying improvements, spending currencies, translating time right into an indistinct experience of having both executed something, but additionally, one way or the other, less than nothing? Then you’ll be an idle gamer, friend, just like me. 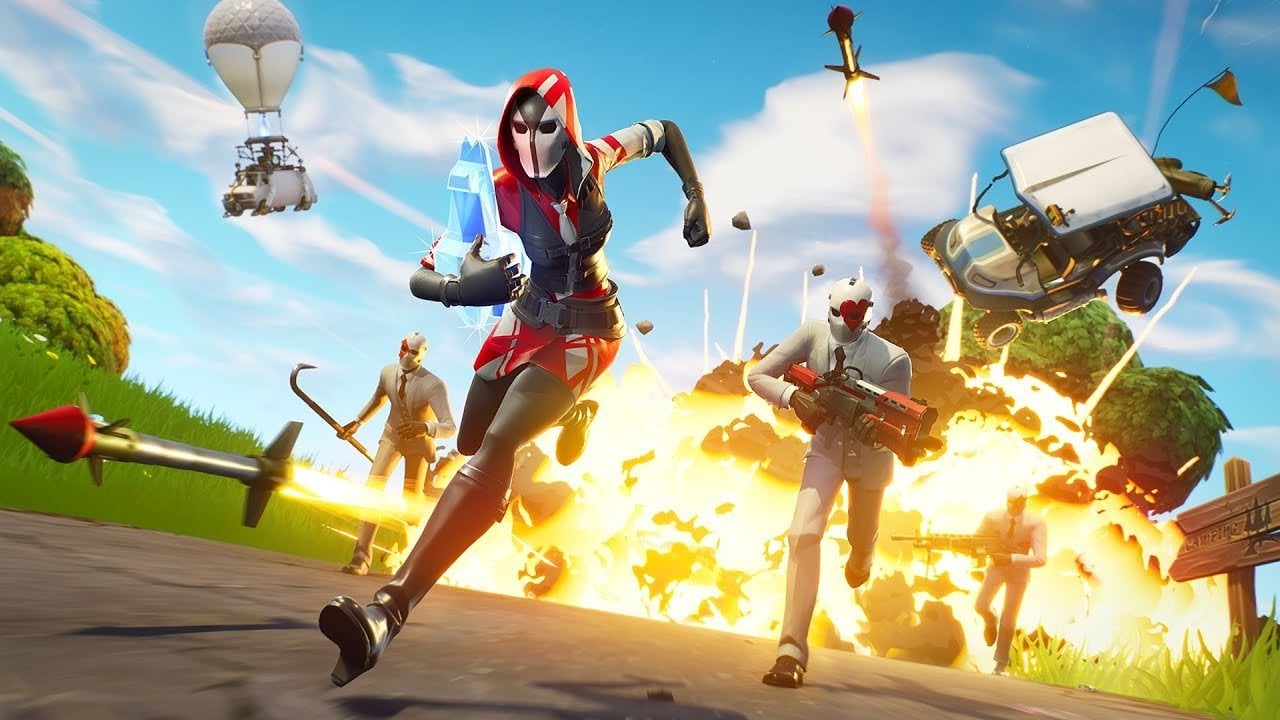 My relationship with what’s every so often referred to as incremental gaming—probably as it highlights that a number of those games require a ton of busywork that’s no longer precisely “idle,” and additionally to make the entirety sound a touch less pathetic—stretches in the back of me like an addict’s litany of vices. For years, I’ve fallen into emotional pits in which these video games—prominent broadly speaking by the cycle among looking a useful resource increase, then spending it to make it grow even quicker, repeated in an infinite, dopamine-pinging loop—can come to dominate my waking and sleeping mind.

I even have ground the geographical regions; I have gleaned the dice of adventurous capitalism. I opened the sweet field; I unleashed the hypnodrones, I idled my way thru factories, painting galleries, and dungeons galore. Like a few forms of a bleary-eyed, carpal-tunneled foster father, I have raised trumps, kittens, penguins, alien bugs, and dozens of other cute stand-ins for the harsh fact of filling bars and step by step rising sums. In my darkest moments, I’ve even spent hours of my ostensibly valuable life on video games that don’t even trouble to cloak their mechanisms in the back of some cutesy conceit, serving as little extra than a sequence of bars that progressively, inexorably cross up. Very little of it has been a laugh in any shared experience, and much of it has arrived with a grim sense of confinement and compulsion. But I’ve executed it.

There’s something extra humiliating about being addicted to a genre of video games that literally commenced as a funny story approximately the depths to which gamers might sink; the earliest examples of the type have been stuff like Progress Quest and Cow Clicker, which had been intended to satirize “progress” in video games through breaking it right down to its handiest mechanism: Number goes up, the mind feels accurate. But Cow Clicker inevitably begat Cookie Clicker, which—while nevertheless a comedy recreation, what with its Lovecraftian horde of baking-obsessed grandmas—also suggested into the compulsive cycle. And from there, 1,000,000 repetitive, sleep-destroying ships were released.

Looking at it now—and sure, obviously, I actually have an instance of Cookie Clicker going for walks in history as I write this because my mind is ill—that ur-sport feels surprisingly beneficial: The loop of enhancements is too forgiving, the capability to progress too speedy—especially in evaluation to the mercilessly tuned creations it spawned. (No other style roots its design in manipulating the psychology of its players due to the fact. Actually, that’s all it’s got.) It additionally has almost no “sport” elements to it, past the click-upgrade-idle loop. Compare that with, say, the formally licensed Dungeons & Dragons sport, Idle Champions Of The Forgotten Realms, which adds in inventory systems, formation bonuses, and all kinds of other more mechanics to distract you from the pointlessness of what you’re doing. That one nearly looks like a “real” sport at this point, even though my fixation on these idle hobbies has blurred the road of what that precise term may mean. (See also entries with set endpoints and varying mechanics, like Candy Box, A Dark Room, and Universal Paperclips, which can be just simulation video games with intentionally long, uninteresting center components.)

Maybe that’s why I return to Cookie Clicker every few years. It’s natural, in a way that its descendants hardly ever are. Numbers go up. The mind feels correct. I’ve were given just sufficient self-cognizance to realize that my dalliances with this genre operate at the same cycle as my various struggles with despair and anxiety. Sometimes, while you’re down within the depths, you want a win, even supposing that win is the sensation of delight that comes if you have enough cookies to buy the next massive upgrade, placing yourself on the “smooth” facet of the game’s “trouble” curve for a chunk. Or of handling to get to the mattress while your brain has been screaming at you to leave it by myself for the remaining hours, too fearful of the silence and the darkness to rip yourself far from the natural, mechanical delight. Or perhaps it’s the instant when you could subsequently carry your self to wipe your save file, freeing yourself from a series of voluntary fantastical chores that are still chores all the same, and might begin to feel like a jail because the hours tick away. I recognize I’ll be lower back. I’m a cookie clicker, deep at heart. But it’s desirable to pretend for a minute that I’m unfastened.