The Hall of Famer dominated boxing’s featherweight division for almost a decade, starting within the late 1970s, conserving the WBA featherweight crown between 1978 and 1985. Pedroza lost his name in a traditional bout in opposition to Ireland’s Barry McGuigan in London in 1985, with McGuigan triumphing a bruising 15-spherical struggle at Loftus Road. Pedroza had formerly defended his identity on 19 activities, making him one of the longest-reigning champions in boxing history. The WBA confirmed in an announcement that Pedroza had recently back home from the clinic in which he surpassed away early Friday. 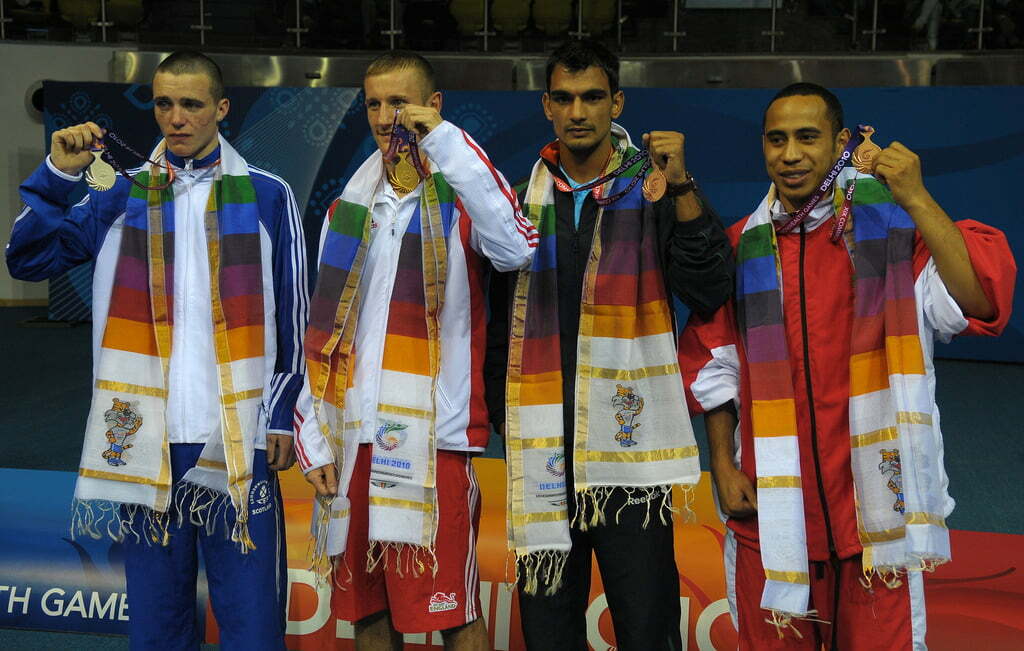 “The WBA sends its maximum sincere words and condolences to the family and friends of the Panamanian legend, who becomes a worthy World Champion and above all a perfect human being,” the WBA said, adding, “may also the Hall of Famer and legend relaxation in peace.” Pedroza’s rival McGuigan also paid tribute on Twitter. “A sad day for me as my rival and great international featherweight champion Eusebio Pedroza passes away. It becomes a satisfaction to share the ring with him,” McGuigan wrote.

Boxing with a hijab: 'The manner I need to represent myself'