A mother has been filmed feeding her 13-year-old son by hand as he refuses to lift his fingers from the keyboard during a 48-hour gaming session at an internet cafe. The boy’s eyes don’t shift from the screen as his mother shoves pieces of food into his mouth, saying, “My poor child… Here, eat now.” Instead, he becomes agitated, worried that she may disrupt his gaming. His mother, Lilybeth Marvel, 37, can be seen earlier in the shot ferrying the plate of breakfast from her home to the cafe in the town of Nueva Ecija in the Philippines. She does appear to encourage him to come home as she puts food in his mouth. According to the Daily Mail, one of the media organizations to obtain the video, she is worried that he won’t eat if she doesn’t bring him food during the marathon sessions of his favorite game, ‘Rules of Survival.’ 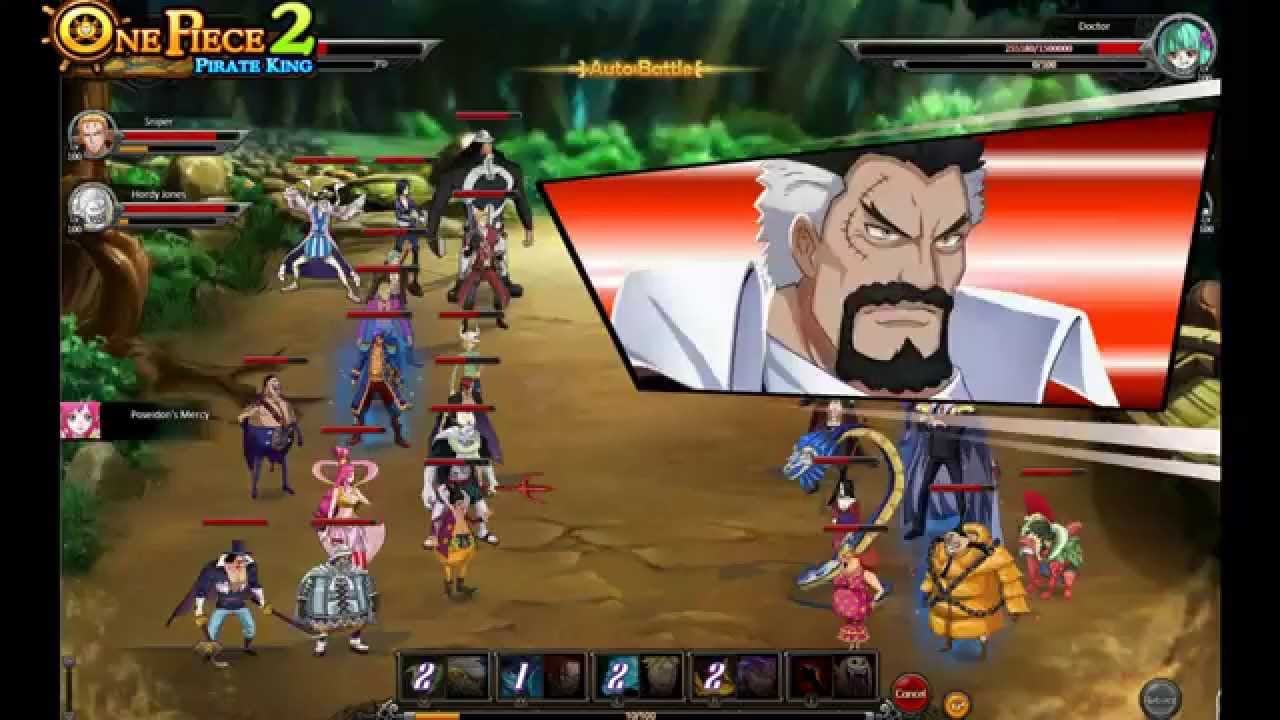 The boy, Carlito Garcia, has skipped off school for the binge gaming sessions, which she says leave him like a “Zombie.” According to the Mirror, she-she said, “I used to nag about his online games. But that didn’t work. So I’m trying a different approach.” “I try to make him feel that whatever is happening in his life, I am his mother who loves him and takes care of him.” When she tried to ban him, he would sneak off to indulge his habit. She says they have pulled him out of school because of his addiction. Carlito’s grandmother is also deeply concerned about his health and keeps sending him vitamins as she feels he would become malnourished.

The growing use of computers, smartphones, and gaming devices in recent decades has left many parents worried about the potential impact on health as studies lag behind tech development. Last year the World Health Organisation added “video gaming disorder” to its classification list of diseases, much to the disagreement of the video games industry. The WHO classification lists three key symptoms. “One is that the gaming behavior takes precedence over other activities to the extent that other activities are taken to the periphery,” Dr. Vladimir Poznyak, a member of WHO’s Department of Mental Health and Substance Abuse, told CNN.

The second feature is “impaired control of these behaviors,” Poznyak said. “Even when the negative consequences occur, this behavior continues or escalates.” For example, someone might refuse to eat or drink despite being hungry and thirsty. The third feature is significant distress and impairment in personal, family, social, educational, or occupational functioning, Poznyak said. The impact may include “disturbed sleep patterns, like diet problems, like a deficiency in the physical activity.” Other studies have started to suggest that the ubiquitous screens could be damaging the development of young children. A study last year published in the Journal of the American Medical Association showed that a greater amount of screen time between the ages of 2 and three was associated with poorer developmental performance at ages 3 and 5.

Our freedoms, our republic, and our constitutional rights have become contested terrain. The Epoch Times, a media committed to truthful, responsible journalism, is a rare bastion of hope and stability in these testing times. While other media may twist the facts to serve political agendas, we deliver stories while upholding our responsibility to society. We’ve reported truthfully on the current U.S. administration from the start. We reported on the real possibility of a Trump victory in 2016. We’ve led reporting on the Chinese communist threat since 2000; we have been exposing communist thought in our government, schools, universities, popular culture, and media, and we, like no other media, are rigorously investigating and exposing the unscrupulous agents working to subvert our society. Stand with us in advancing a truly independent and truthful media—the way a free press was intended to be, as a cornerstone of the Republic. Your contribution allows us to continue piercing through the surface narratives of mainstream media and provide you with a full picture.