India grouped with Taiwan and Singapore at Badminton Asia Mixed Team Championships. India has been drawn alongside Taiwan and Singapore for the Badminton Asia Mixed Team Championships, held in Hong Kong from March 19-24. 11 teams are participating in the biennial continental event, and they are Japan, Hong Kong (hosts), Taiwan, India, Singapore, Indonesia, Thailand, Sri Lanka, China, Malaysia, and Macau. The teams are divided into groups by their seedings according to the latest BWF rankings. The team’s seeding is calculated by the total world ranking points accumulated by their top shuttler or the top team in men’s singles, women’s singles, men’s doubles, women’s doubles, and mixed doubles. 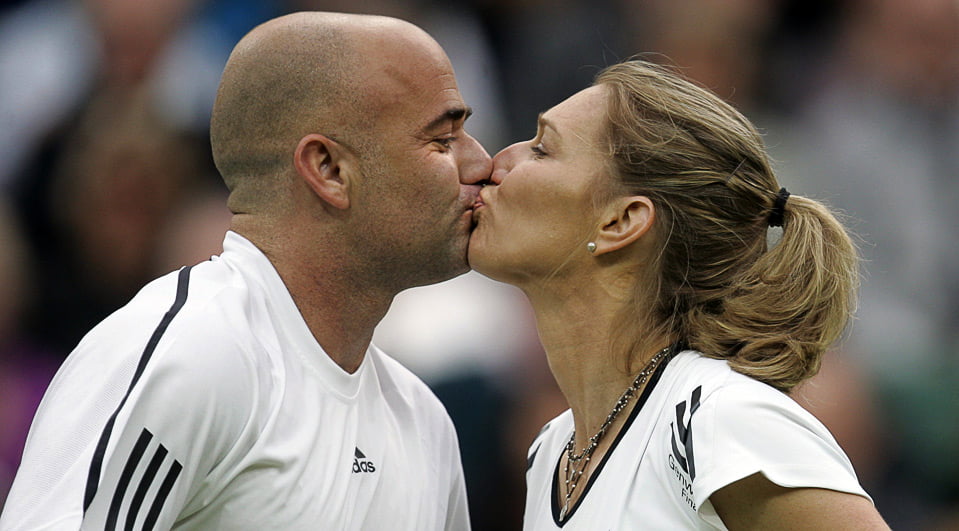 While India has been grouped in Group B with Taiwan and Singapore, hosts Hong Kong are in Group A with Japan. Group A is the only group that has just two teams. Group C consists of Indonesia, Thailand, and Sri Lanka. At the same time, China, Malaysia, and Macau form Group D. India was the sixth-seeded team on the cut-off date, behind Japan, China, Indonesia, Chinese Taipei, and Thailand. Here are the rankings of the top Indian shuttlers/teams:

Men’s singles: Kidambi Srikanth, world No.8 Women’s singles: PV Sindhu, world No.6 Men’s doubles: Satwiksairaj Rankireddy-Chirag Shetty, world No.20 Women’s doubles: Ashwini Ponnappa-Sikki Reddy, world No.25 Even though India has been seeded according to the rankings of the above-mentioned shuttlers, Badminton Association of India (BAI) have announced a second-string team for the tournament, just like the other nations. Men: HS Prannoy, Sourabh Verma (both singles); MR Arjun, Shlok Ramchandran, Arun George, Sanyam Shukla (all doubles).

Women: Ashmita Chaliha, Vaishnavi Bhale (both singles); Ashwini Bhat, Shikha Gautam, Rutaparna Panda, Arathi Sara Sunil, Mithila UK (all doubles). From each group, the top two teams will qualify for the knockout stages. There will be another draw for the knockout stage, and teams from the same group will not be drawn to meet in the first round of knockouts.