MICROSOFT HAS very publicly started work on migrating its ailing Edge browser over to Google’s open-source Chromium engine with a release date due later this year. Despite not being in the public domain yet, the forthcoming relaunch has already settled into a “Dev” channel and a “Canary” channel, just as its grown-up cousin has. The first screenshots of the reboot have now leaked, courtesy of Neowin, and it looks suspiciously like Chrome – as you’d expect. The design language has more or less survived in the screenshots. Still, some familiar Chrome tropes, too – most notably the extensions (Edge will be fully compatible with Chrome extensions) are in their usual Chromey place beside the taskbar. There’s full Bing integration because you can’t have everything, and there’s a Microsoft Newsfeed on the new tab page. The extensions will live in their own Microsoft extension store, although with a little bit of under-the-hood malarky, you’ll be able to access the Chrome Web Store and install anything from there. 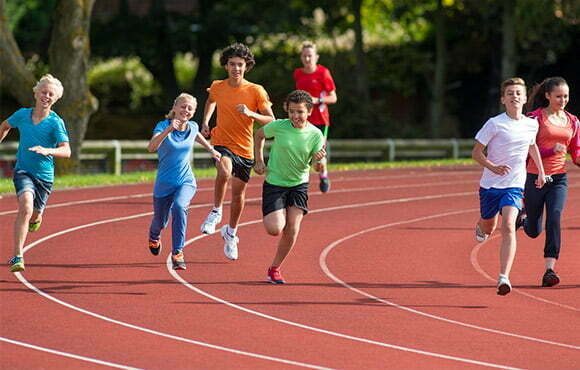 When Edge makes the jump to Chromium, it will signal the end of an era for its EdgeHTML format. However, it will live on for compatibility purposes, ensuring that no bespoke app gets left behind – after all, if there’s one thing Microsoft doesn’t need, it’s reasons for people not to use Edge. Edge, which is only available for Windows 10, iOS, and Android, currently has a meager 4.33 percent market share, compared with Chrome’s 65 percent. That puts it in fourth place behind both Firefox and Microsoft’s outgoing Internet Explorer, which remains a hugely popular product despite its lack of continued development. After the surprise move was announced last year, a former Microsoft intern went on record as saying that the decision to switch to Chromium was made because the codebase was changing so fast that its developers were struggling to keep Edge compatible.