The 43-year-antique, eight-instances winner of the tournament at Bay Hill in Orlando, announced on Twitter that he had been suffering from the hassle for a while. “Unfortunately, due to a neck strain that I’ve had for a few weeks, I’m forced to withdraw from the API,” Woods tweeted. “I’ve been receiving a remedy, but it hasn’t stepped forward enough to play. My lower returned is excellent, I have no long-term worries, and I desire to be ready for The Players. 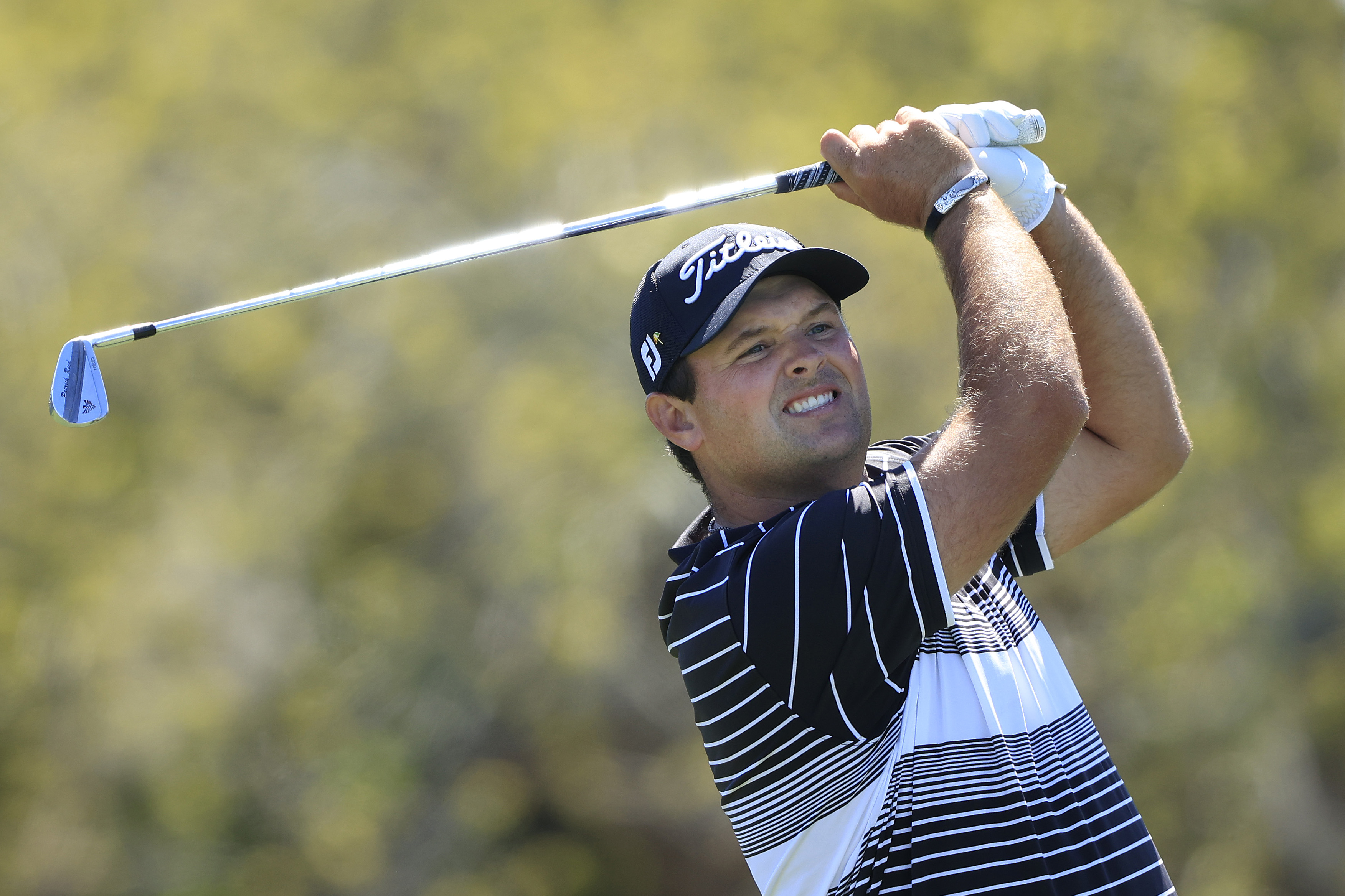 “I’d want to ship my regrets to the Palmer family and the Orlando fanatics. It’s a connection to Arnold makes it one among my preferred tournaments, and I’m disappointed to overlook it.” Last month Woods finished tied for tenth at the WGC-Mexico Championship – the remaining event he performed in – and he withdrew from last week’s Honda Classic in Florida to put together for the Arnold Palmer Invitational, which starts on Thursday. He hopes to go back to motion at the Players Championship at Sawgrass, Florida, on 14 March.