Malaysia’s Tan Kim Her has stepped down from his post as India’s doubles badminton coach, citing personal reasons. The 47-year-old, appointed as the national team’s doubles coach, put down his papers one-and-a-half years before his contract with the Badminton Association of India (BAI) to end after the 2020 Tokyo Olympics. “Yes, Tan Kim Her has resigned as doubles coach. He had put down his papers about a month back. He had some family problems, so he left India during the Senior Nationals,” BAI secretary (events) Omar Rashid told PTI. 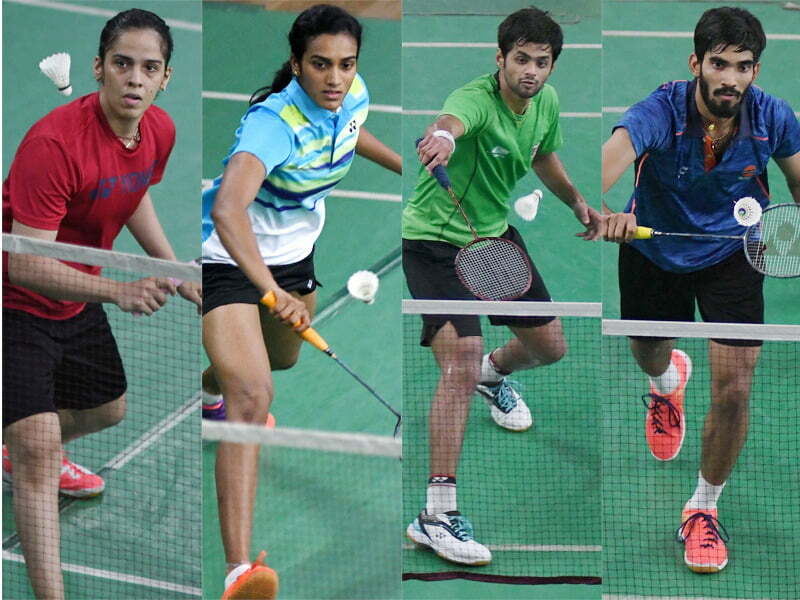 Tan Kim Her has earlier coached England, South Korea, and Malaysia, and there are speculations that he might have received some lucrative offer from another country. Asked about it, Rashid said: “No, there is no truth in such speculations. There was no problem; he left purely due to personal reasons.” Under Tan Kim Her, India saw the rise of men’s doubles pair of Chirag Shetty and Satwiksairaj Rankireddy, who won the silver medal at the Commonwealth Games and helped the country win the mixed team gold for the first time.