Afghanistan will head to head with West Indies in the 42nd match of the ongoing ICC Cricket World cup 2019 at Headingley in Leeds on June 2. Gulbadin Naid’s side, who are currently at the last spot on the points table, will hope to change their game strategy as they take on West Indies in their upcoming match. Meanwhile, Jason’s holder’s side, who is struggling from the start of this campaign, will try to leave an impact in their last game. 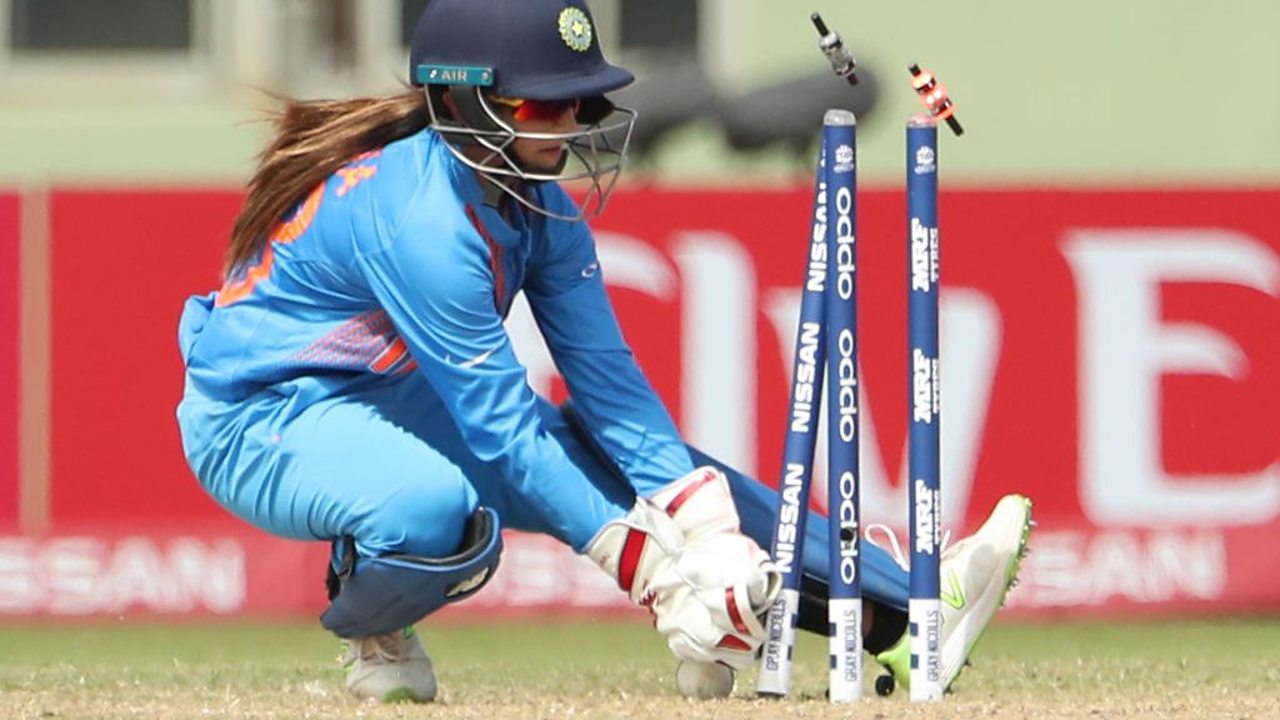 Afghanistan will take on West Indies in their upcoming ICC Cricket World Cup 2019 at Headingley Carnegie in Leeds on July 4 at 3 pm. Gulbadin Naid and his men, who have failed to register even a single win in the ongoing tournament, will eye to record their first victory of the match against Jason Holder-led West Indies. Meanwhile, the Windies, who have suffered seven losses in this Cricket World Cup, will hope to restore their pride in their coming clash against Afghanistan.

Headingley is known for having a flat pitch which usually favors batters. So the team winning the toss might opt for batting first. However, as seen in previous Pakistan vs. Sri Lanka match, captains might feel like chasing the runs. Besides this, weather conditions should also be taken into consideration while making a decision.

Scheduled at Headingley Carnegie, this is the third ICC Cricket World Cup 2019 match at the venue. It was first established in 1890 with a capacity of 17000 people. Along with being home to Yorkshire County Cricket Club, this venue had staged some of the iconic comebacks in test cricket, like when England defeated Australia by 18 runs in 1981. This venue has also witnessed some of the most excellent innings, like two-Test triple-centuries by Don Bradman in 1930 and 1934. Besides him, John Edric of Surrey has also made a Test triple hundred in 1965. Named after a suburb of Leeds, this stadium is also linked to a rugby league ground, home of The Leeds Rhinos. However, apart from all this, the venue has staged a total of 41 ODI matches. Out of this, 21 games were won by the Home side; the touring side won ten while the neutral party has come out to be victorious on eight occasions.