Running, like cilantro or “What’s Luv?” with the aid of Fat Joe, can be a polarizing situation. Most humans fall into one among two camps: folks who love hitting a stride every morning and those who could quicker do whatever to avoid it. 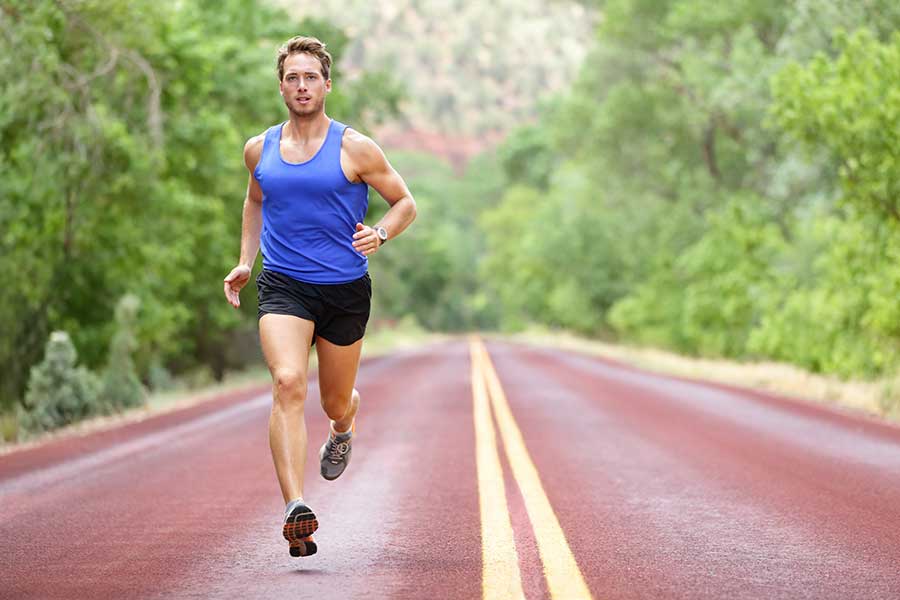 For most of my existence, I turned into planted firmly within the latter camp. I crowned two hundred pounds for the first time as a five-foot-four university freshman, but in reality, the struggle to manipulate my weight had been years within the making. My length, and more mainly, how I felt about my size, seeped into every issue of my lifestyles, from the circuitous, hill-unfastened strolling routes I’d take to lecture how I selected what clothes to shop for. After nights out with buddies, I’d dread waking up the following morning to notifications of the latest tagged photos because I knew a number of them could position me on the show for the arena to see.

I dabbled in extraordinary workouts over time, with various stages of success: tour football, excessive school volleyball, and a stint coaching hip-hop dance lessons, which is still a laugh truth I tell on first dates. At my college gymnasium, I watched hours of forgettable rom-coms at the same time as cranking away at the elliptical instructor at a 10-percent incline.

Always I wouldn’t say I liked jogging, though. At age 12, I remember entering a community 5K with my dad; I also keep in mind setting useless-closing, followed by handiest the sweeper police car crawling patiently at the back of me. Three years later, I didn’t make the junior varsity volleyball crew because I couldn’t run a mile in under 10 minutes. Every single time I laced up to “run,” I felt as even though failure—in a few forms or another—changed into the most effective feasible result.

In the summertime after my freshman 12 months, although I took a job at an overnight camp in Connecticut, I was mostly given paid to be a child again. I spent my days maintaining an eye fixed at the kayakers, supervising the arts and crafts studio, and making multiple purchasing lists of the items we’d need to tug off an all-camp six-hour relay race. When it came to exercise, with neither elliptical trainers nor the Netflix streaming library available to me, running became all of a sudden my simplest option.

So, I made myself a promise: Every single day, I might run to a lamppost placed big approaches down the street, after which lower back to the cabins again. It wasn’t far by most runners’ requirements; I envisioned the entire distance to be about a mile. But I vowed to squeeze it in every day, regardless of how long it took, and no matter what other camp-associated responsibilities I had to satisfy. The resulting streak lasted for sixty-one days—the whole time I spent at camp that summertime.

I started to experience higher about the man or woman I changed into seeing within the replicate, sure. But to my first-rate wonder, I found out to love jogging, too—sufficient to finally combine it into my career. I went from dreading the sport to plotting holiday-round spots with great running perspectives. I’ve finished seven marathons and new shorter races than I can recollect and am now an authorized run train. These have been the secrets I found to change my outlook.

Valuations In The Permian: Gearing Up For The Long Haul Or Running In Place?