Saina Nehwal defeated PV Sindhu for the second year running as she claimed the senior national title in women’s singles with a 21-18, 21-15 win in Guwahati. Saina had defeated Sindhu in the final in the previous edition of the nationals in November 2017, and the two-time Commonwealth Games gold medallist was at it again.

Saina’s range of strokes was a bit of trouble for Sindhu even as the Olympic silver-medallist started better. Saina, who is now known to start slowly in her matches, did the same against Sindhu in the final but then stayed neck-and-neck and challenged Sindhu with every stroke. At the break of the first game, Saina led Sindhu by an 11-10 margin but post the break, Saina began to take Sindhu around well to eke out points. Sindhu’s judgment errors did her no good as Saina took an 18-15 lead. 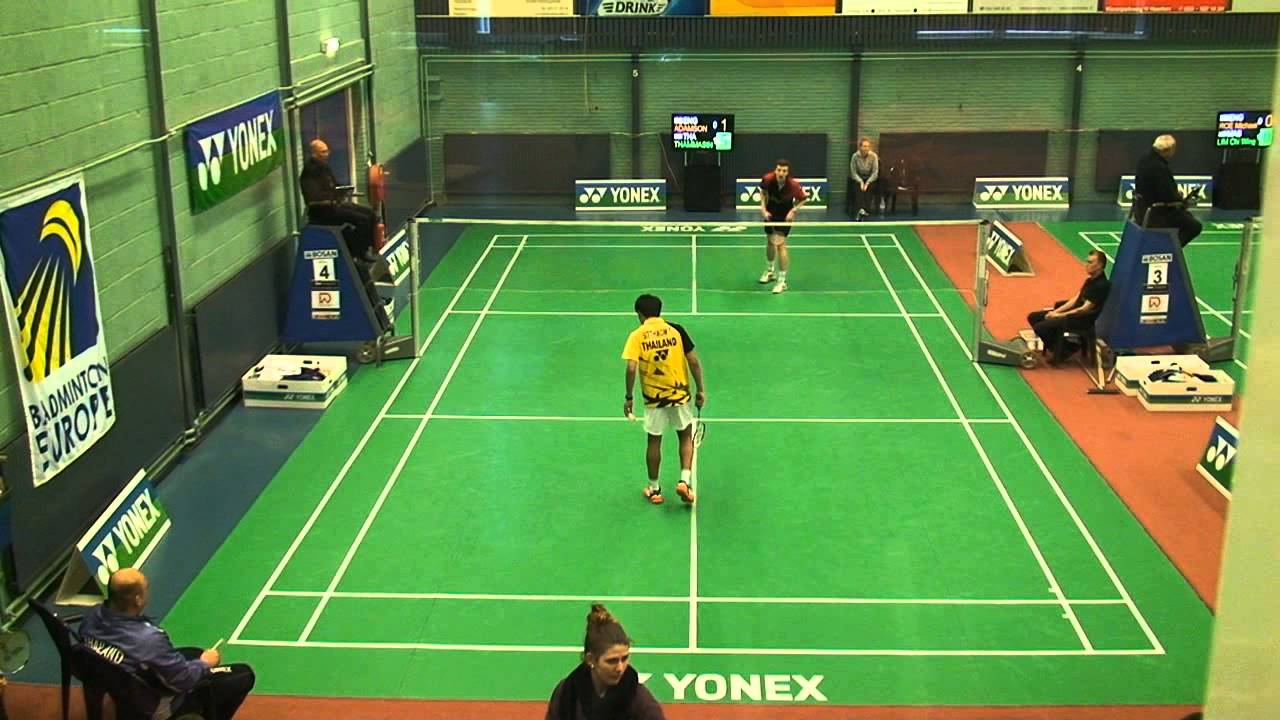 However, Saina stuck to her plan and played with various controlled power to take the first game from 21-18. The second game started similarly with Sindhu taking a 2-0 lead, but Saina hit right back to stay alongside the tall Indian. At one point, Sindhu led Saina 5-3, but the experienced Indian pulled out her deceptive strokes to make it 5-5. Saina took control of the proceedings from thereon, and Sindhu’s judgment and unforced errors were not helping her. Saina went into the break with an 11-9 lead. The overhead lights got switched off at that point, and the match saw a minor stoppage, after which Sindhu came back to win two straight points to make it 17-18.

After the break, Saina took a 13-9 lead, and even though Sindhu tried to stay in touch and fight back, Saina kept her composure and lines to defend the title. Saina’s pace and power were just too much for Sindhu to handle on Saturday. Saina showed better strokeplay and judgment on the court, and Sindhu would be left to rue her errant performance. Earlier, Sourabh Verma won his third consecutive senior nationals title by defeating Lakshya Sen 21-18, 21-13 in the men’s singles final. Sourabh had also defeated Lakshya for the national title in the 2016-17 edition and came out on top once again on Saturday. Pranaav Jerry Chopra and Chirag Shetty won the men’s doubles title with a 21-13, 22-20 win over Shlok Ramachandran and MR Arjun.

The legend of Mr. C: How one man built New Brunswick’s badminton dynasty