Badminton duo of N Sikki Reddy and B Sumeeth Reddy tied the knot on February 23rd in Hyderabad in a star-studded affair. The Badminton aces got engaged after Sikki won the Syed Modi trophy back in 2017 against Sumeeth. The duo is situated in Hyderabad and has represented the country at the highest level bringing great pride. The pair fell in love after spending as much time off the court as on the court and finally took the all-important step to commit to each other for life. The wedding festivities began on Thursday with a Mehendi ceremony followed by a cocktail bash. Needless to say that both athletes are on cloud seven and have shared some of the moments with their followers on social media.

The badminton aces shared the social media posts asking for the blessing from all their fans and well-wishers. The duo had known each other since they were 10 years old where Sumeeth was a senior to Sikki when they first met in 2001 at a badminton summer camp. The pair have been rivals on the pitch earlier when they faced each other at Syed Modi International Grand Prix 2017, where Sikki teamed up with Pranaav Jerry Chopra while Sumeeth teamed up with Ashwini Ponappa. Sikki was the winner that day, but the pair soon got engaged after the match. Sumeeth, when asked about the match, said laughingly, “The match had nothing to do with it honestly, we had been planning to get engaged for a while, and it so happened that it took place just after we just played. Against each other.” 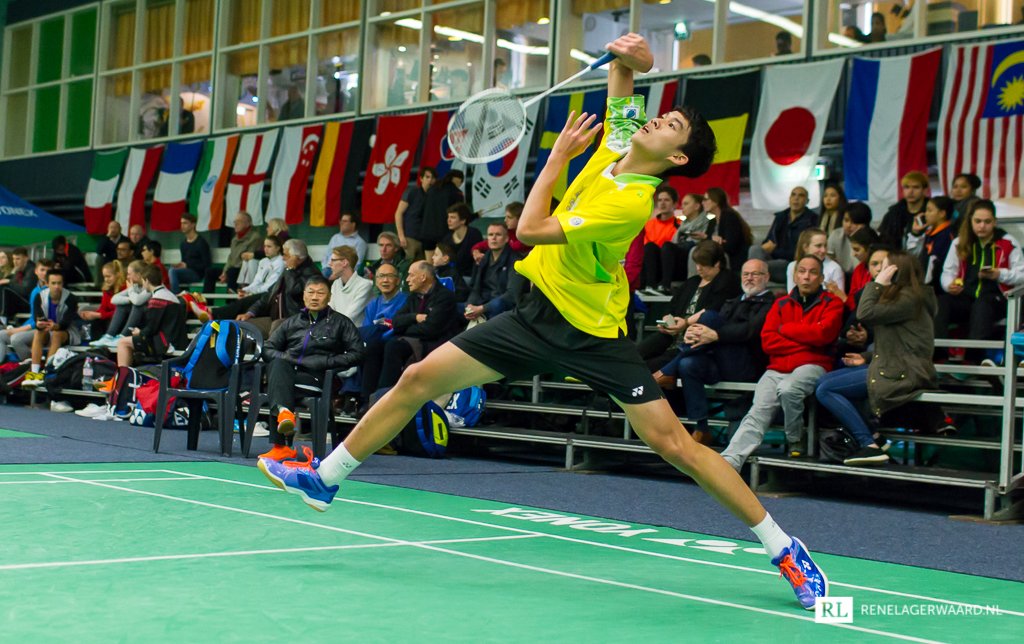 He continued further, “We’re both professionals, so regardless of our personal, so regardless of our personal equation with each other when we’re on the court, our only aim is to win.” The huge affair is set to be attended by many high-profile names, including many politicians and big names from the badminton fraternity. Earlier, Saina Nehwal married P Kashyap last year; Sikki and Sumeeth are the next couples in line. We bless them and wish them all the happiness for the future.

What need to Major League Baseball do to Larry Baer?

What need to Major League Baseball do to Larry Baer?